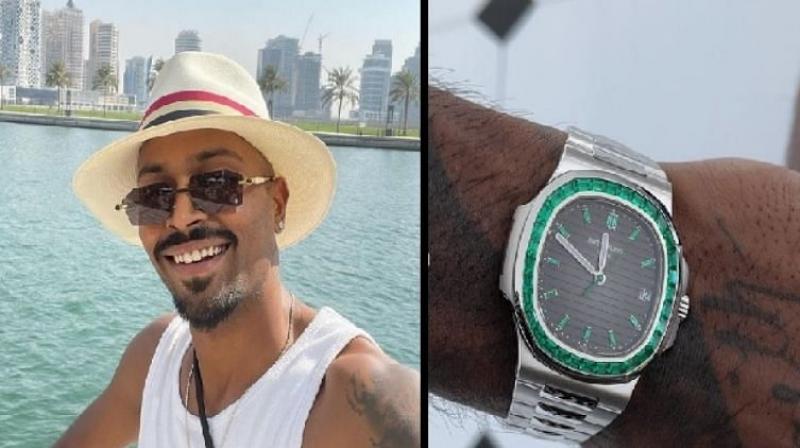 You too will be surprised if you ask the price of Hardik Pandya's watch!! These 2 watches by Hardik Pandya are priced at Rs 5 crore. Both of these 2 watches by Hardik have caused a stir on the internet. After the T20 World Cup, the selectors removed him from the Indian team. It has now been reported that two watches of Hardik Pandya, who returned to Mumbai from the United Arab Emirates after the T20 World Cup, have been confiscated by the Customs Department. 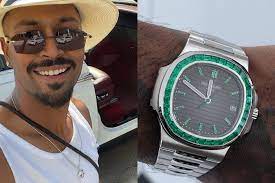 Hardik does not have any bills for these watches. And he did not even announce that he had watches with him. Following this, Customs seized two watches worth Rs 5 crore from Hardik Pandya at the Mumbai airport. 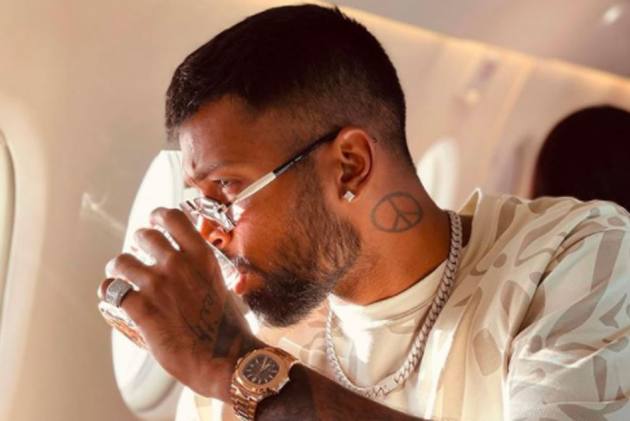 At the T20 World Cup, Hardik Pandya failed miserably in bowling and batting. He managed only 69 runs in three innings in five matches. Hardik Pandya has been dropped from India's squad for the T20 series against New Zealand. Venkatesh Iyer has been included in the squad to replace Hardik Pandya.

IPL 2022: Is this the new captain of the RCB team after Virat Kohli?

HITMAN -Data telling details of the captain and the "hit"

There may be life also on Venus: Scientists

In the solar system, it was believed that life could exist only on Earth and Mars.... World health organization warned about omicron and advised to cancel the Christmas...

Always be careful in every moment! A petty joke led to...

Omicron: New warning issued by WHO