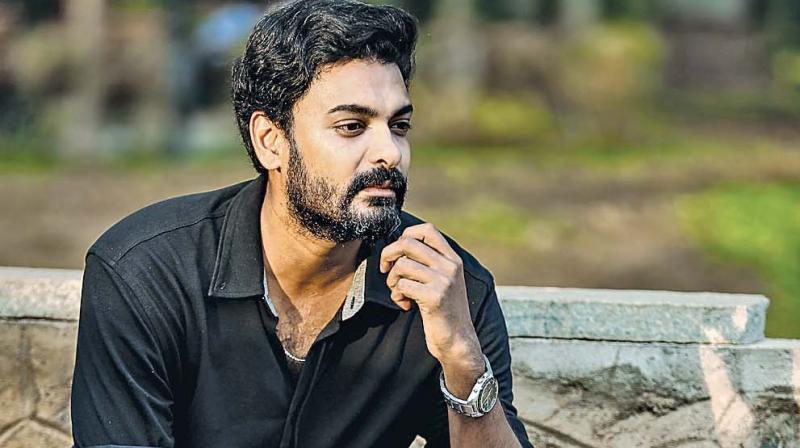 There was a big clash between Nirup and Priyanka in this week’s headline match in Big Boss 5. Iykki berry is nominated by Priyanka. Priyanka accuses me of not expecting her to change like this says Iykki berry. Iman Annachi nominates him saying that it is doubtful whether Bhavani is acting. Akshara nominates Cibi. Thus the Big Boss announces the list after all the contestants have been nominated. Iykki berry, Bhavani, Iman, Cibi, isaivaani and Abinai are announced to be on this week's nomination List. The other contestants start laughing when my big boss announces "and abinai". Kamal Haasan is the last to save Abhinai, who has been on the nomination list for the past several weeks. So this week too other contestants started laughing at the sight of him being added to the nomination list.

Only you know how to shout? Interesting fight between Isaivaani and Tamarai Selvi A key point was made by vice-captain Rohit Sharma and Virat Kohli who lost the captaincy...

Nayantara who set foot in the beauty things sales