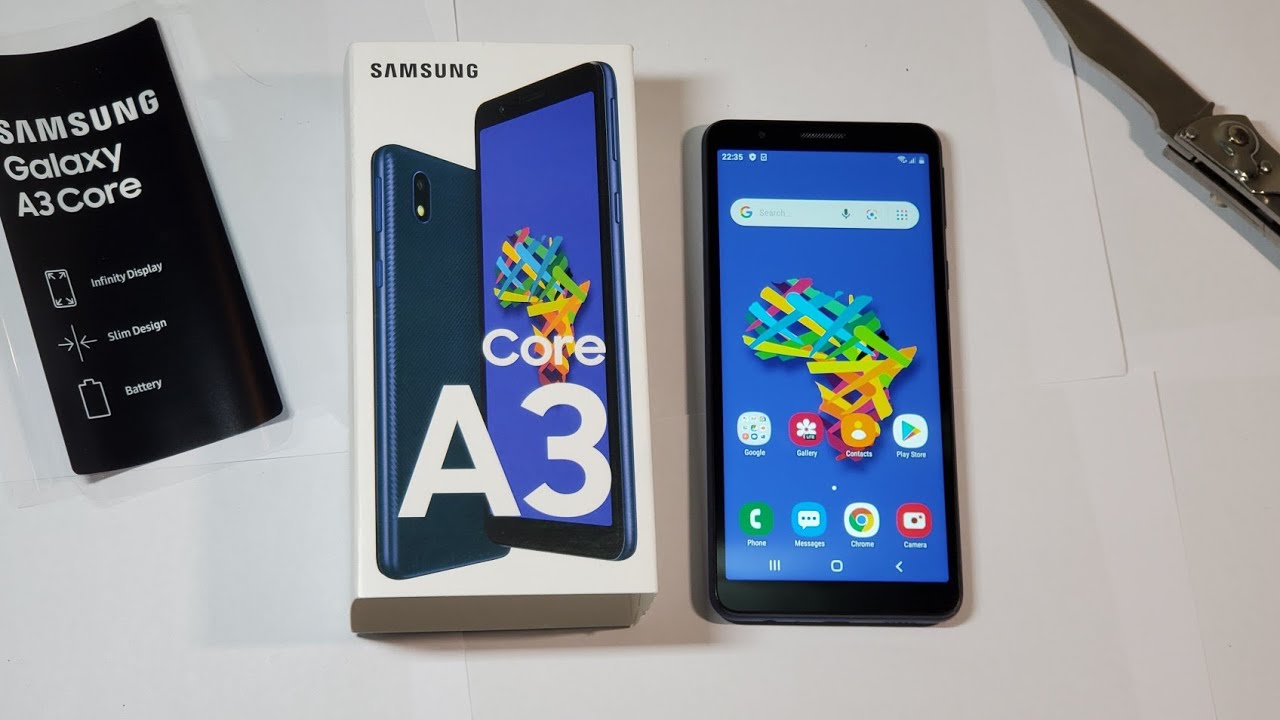 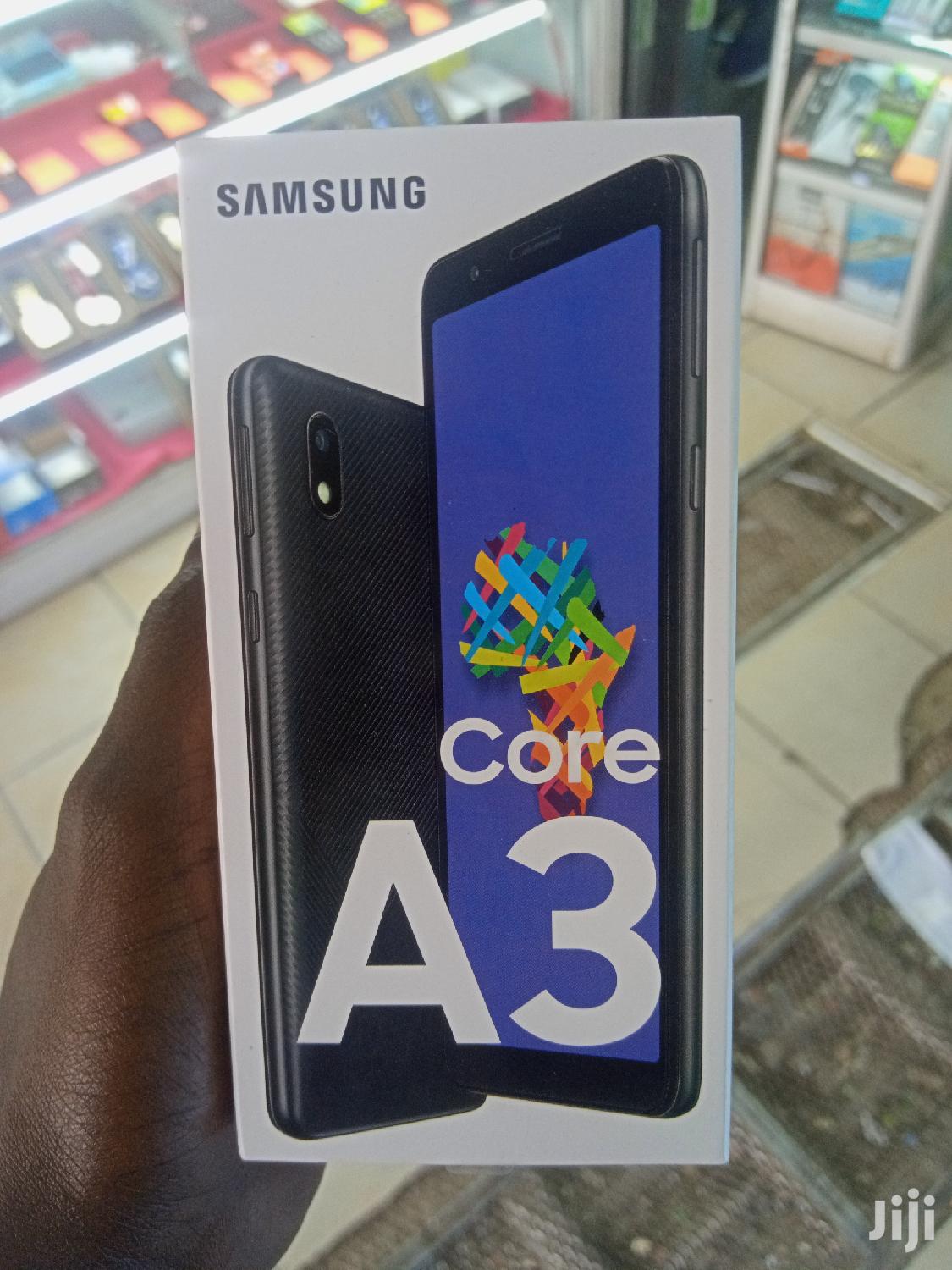 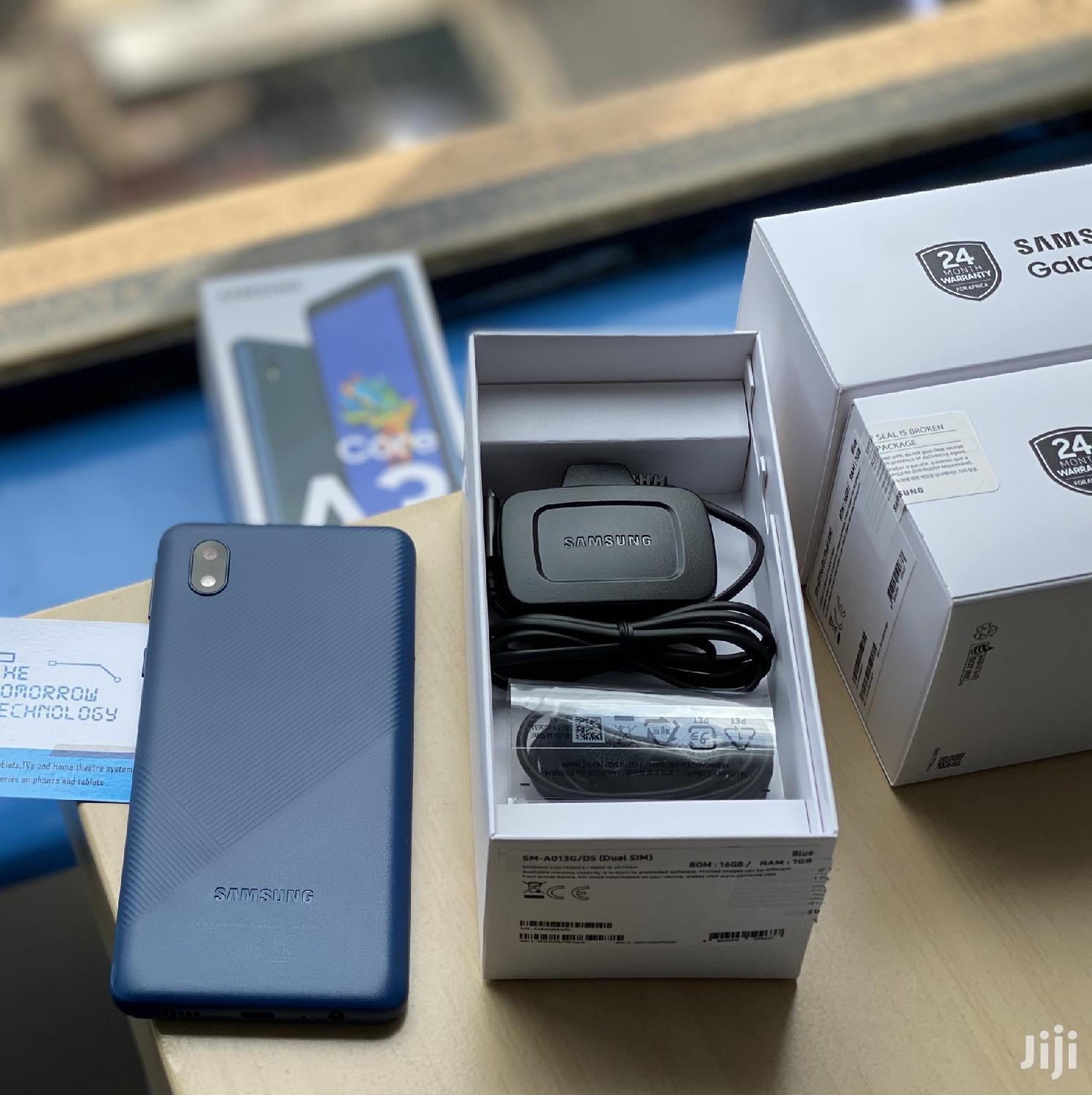 The Samsung Galaxy A03 Core has a 5MP selfie snapper on the front. Speaking of the rear camera, it has an 8MP single camera system with LED flash. Under the hood, it is powered by a UNISOC SC9863A octa-core processor, with four cores clocked at 1.6Ghz and the other four cores converted to 1.2Ghz. It comes with 2GB of RAM and 32GB of built-in storage. Samsung has provided a microSD card slot for storage expansion. It has a 5,000mAh Li-Po battery with 10W fast charging support.

Bumper Offer! The biggest discount ever on the iPhone 13

A street vendor sells gold nuggets in a burger in Ludhiana

Looking for a job in Central Bank of India? 115 vacancies

The Maanaadu film starring Simbu was released after many...

Paperless Dubai has become the first government in the world to be 100 percent paperless...

Omicron: New warning issued by WHO